MotoGhost operates under the basic philosophy that:

To not strive for perfection means that you will always be in second place at best. 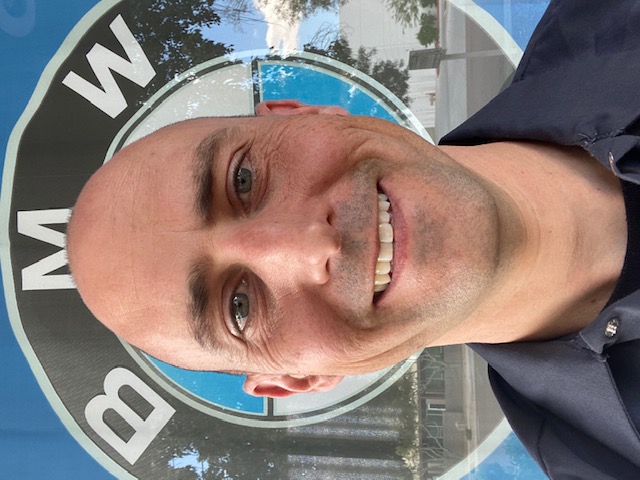 Jeremy was born and raised in Arizona. He attended college at NAU and UNLV. He spent 20 years working for the small grocery chain Trader Joe’s and ended up running stores in Michigan. Motorcycles had always been a passion for him and he would spend time riding and repairing his own bikes. In 2013 he decided to move back to Arizona and pursue his passion. He attended Motorcycle Mechanics Institute where he graduated at the top of his class with 2,250 total class hours. There he received his certifications in BMW, Harley and Suzuki. In 2014 he started work at MotoGhost where he worked closely under Omar Sayied for the next five and a half years. Omar taught Jeremy everything from the newer models to the ancestral wisdom of 1970’s Airheads. In December of 2018 Omar gave Jeremy his blessing and sold MotoGhost. Jeremy is now the current owner of MotoGhost who stays true to the philosophy and principles of which the shop was built on.

Omar has been dedicated to BMW Motorcycles since 1985. He has experience working for several motorcycle dealerships on the East Coast as well as in Arizona. He owned and operated Precision Motor Works, an independent BMW Motorcycle repair shop in Phoenix, from 1989 until 1992, before returning to school to earn his MBA from NAU. Omar was also an Instructor at Motorcycle Mechanic’s Institute from 2002 until 2004. He founded MotoGhost in 2005 and passionatly took care of his customers until December of 2018.  Omar has always been fond of Germany, spending as much as two months out of the year there.  He filed the nessecary paperwork to attain his German citizenship, sold MotoGhost and opened MotoGeist in Germany. Omar continues to offer consulting to MotoGhost and will be periodically stopping by the shop to visit friends and customers.